Building Loyalty: What We Can Learn From Amazon Prime

This is a guest post by e-commerce writer Hendrik Laubscher. Check out his blog for more of his work.

Pretend it's 2005 in Seattle, and Amazon leadership is looking at ways to create repeat usage of their shopping service. They launch a new program called Amazon Prime that would provide customers with free two-day shipping within the United States on all eligible purchases for a flat annual fee of $79. It would be 9 years before Amazon would increase the pricing of that membership program to $99 per year.

Amazon Prime is the ultimate e-commerce loyalty program. It provides benefits for increased spending and creates the perception that members can get something for free. The flipside of this is that Amazon has spent billions to growing this business to gain a competitive advantage over their rivals.

Be Better on Amazon: Download our guide to Amazon Sponsored Ad PPC campaigns

Free shipping is arguably one of the biggest fallacies of modern day e-commerce.

"The implications of the lie aren’t often felt by us consumers, who have come to expect free shipping. The biggest impact is felt by e-commerce businesses, particularly smaller ones, which face what some have called an emerging crisis: The cost of free shipping, in many cases, is unsustainable." - Neal Ungerleider

The reason I mention this is because Amazon has raised customer expectations to such a degree that competitors who offer anything less are deemed unsatisfactory by Amazon Prime members.

The initial free shipping has morphed into a service that Amazon provides customers with access to Amazon-only service (Amazon Prime Video, Amazon Prime Music, Amazon Prime Reading, Prime Photos and more recently Twitch Prime). By paying an additional fee to Amazon, customers can gain access to things regular shoppers cannot. The psychology of this is quite profound, as Amazon has in a sense created classes of customers based on what you are wiling to spend with them annually.

In the last 12 months, Amazon has launched products that are only for Prime customers, such as mens' shirts, to increase the reasons for purchasing memberships. Even more impressive is that these benefits are normally in categories in which Amazon is deemed weak (Fashion, subscription music, streaming video etc). By providing their most loyal customers with these benefits, they are in a sense using them as early adopters to test these products before allowing other non-Prime customers to access them.

According to Business Insider, Amazon’s Prime membership program now counts 80 million members in the US, up from 58 million at the end of Q1 2016, according to new estimates from Consumer Intelligence Research Partners (CIRP). Unsurprisingly, the study found, Prime members tend to spend more with Amazon than non-Prime members. Prime members spend $1,300 per year with the e-commerce giant, on average, compared with $700 for non-Prime members.

Over the course of its history, Amazon has used Prime to solve a problem that most e-commerce businesses struggle with; repeat purchases. Amazon Prime customers are the most valuable customers that Amazon has. They spend more and use Amazon more often than non-Prime customers.

According to Cowen's calculations, Prime households spend an average $193 a month on the site. Separate data from Consumer Intelligence Research Partners has found that 91 percent of Prime subscribers renew for a second year. Given that members rarely cancel the service once they've enrolled, Blackledge estimates the lifetime value of these shoppers at roughly $3,000.

In the last 6 months Amazon has unveiled services that are only available to Prime customers: a new private label food brand called Wickedly Prime.

Amazon announced the launch of their new menswear brand, Buttoned Down, with a debut collection of top-quality dress shirts made from non-iron, 100% Supima Cotton backed by an unconditional, money-back satisfaction guarantee. Available now, and exclusively for Amazon Prime members, Buttoned Down provides the uncompromising fit and style at a price that our customers will love.

At Amazon’s bookstores, Prime members pay the price seen on Amazon.com while non-Prime members are required to pay the suggested list price. Amazon has in a sense shown that they want to use their physical stores as yet another way to incentivize new customers to become Prime members.

Amazon has started to sell certain video games only to Prime customers first (this seems to be the case for popular video game launches) and then providing non-Prime customers with no alternative but to sign up for Prime. Non-members who attempted to purchase Grand Theft Auto 5 (on PlayStation 4) and Fallout 4 (on Windows PC) are met with a box labeled "Exclusively for Prime Members."

The point is clear; Amazon is willing to lose sales for highly sought after items in favor of having customers sign up for Prime membership.

In summary - Prime is at the moment the product that ensures that Amazon dominates a market (US). However, in 2017 expect to see Amazon put more emphasis on Prime in other markets (Germany, UK, India) to ensure long-term growth. Now the only question remains is what happens to customers in markets in which Amazon has no operations in? 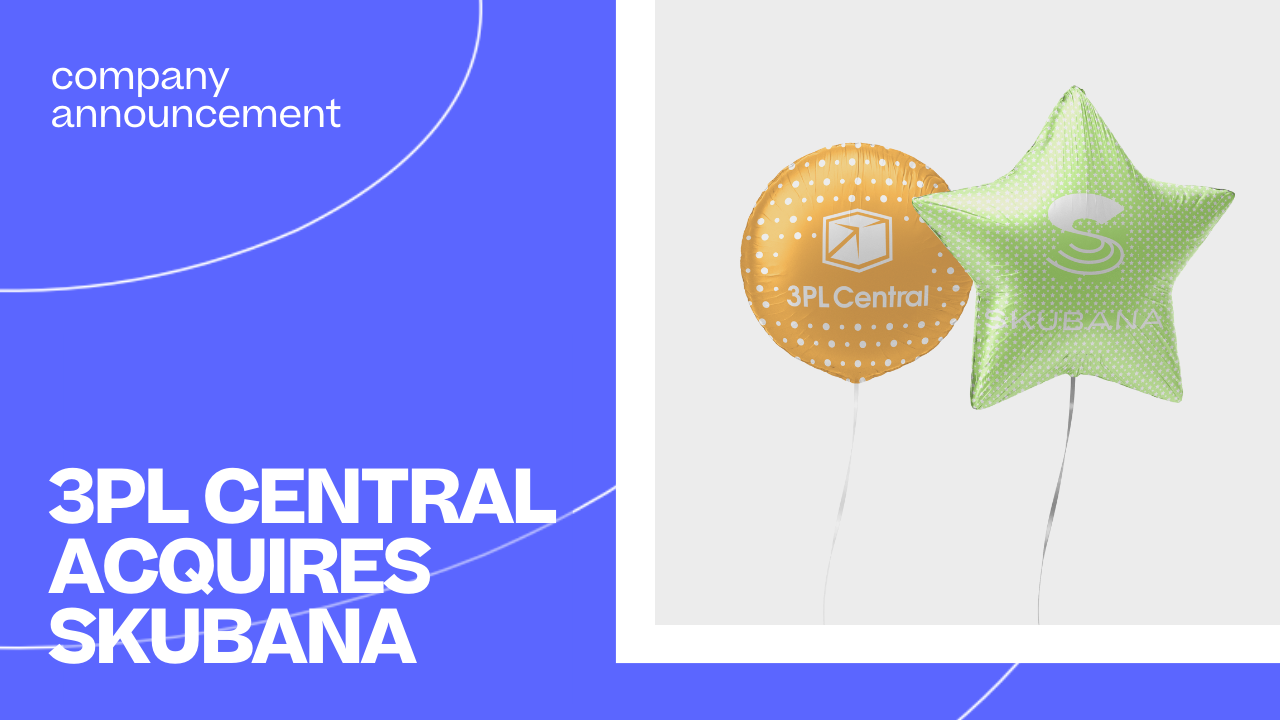