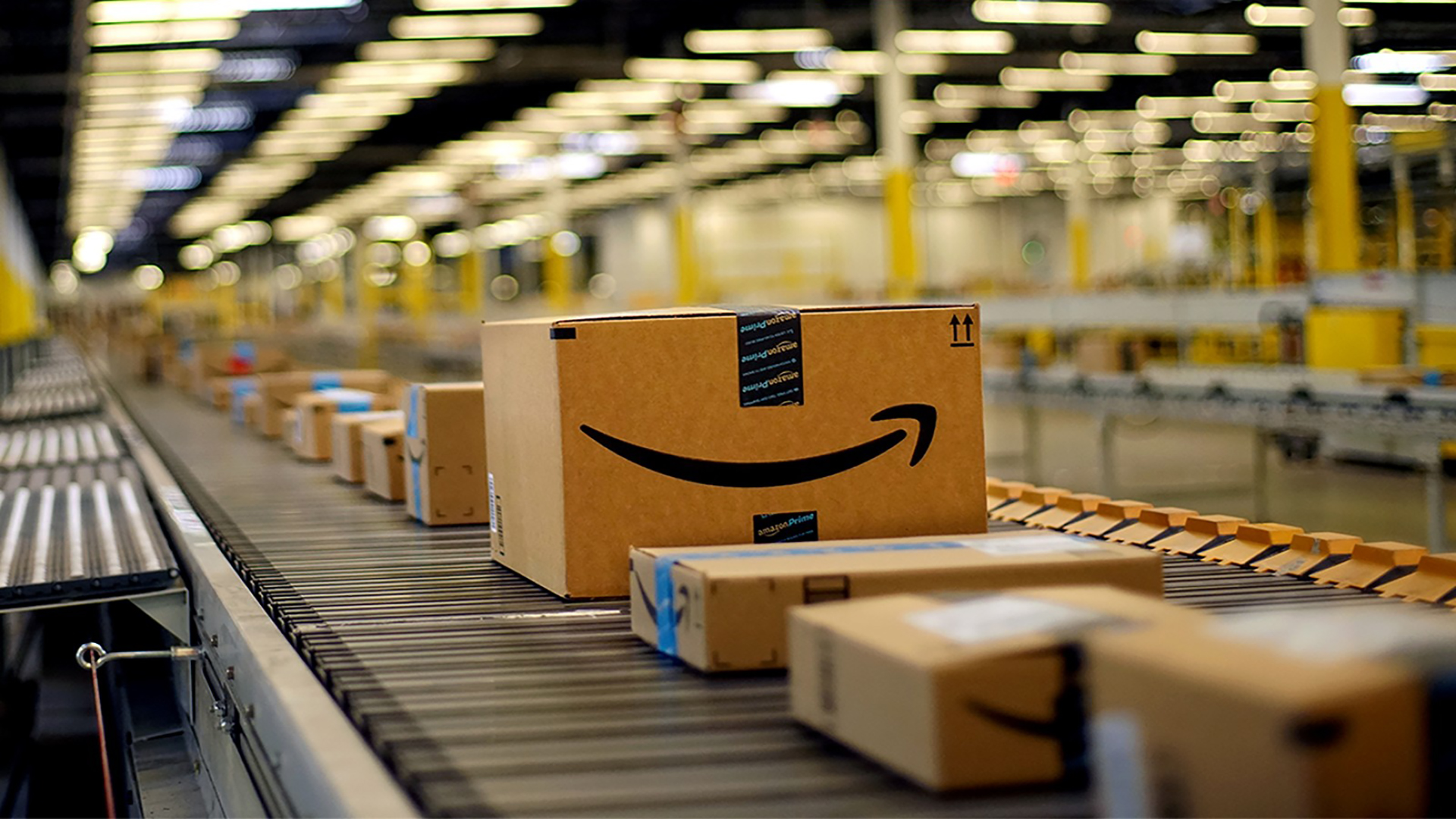 Amazon FBA includes rules and regulations that are constantly changing. Thus, it’s easy to make mistakes. While mistakes happen, some are more costly than others. Thankfully, our experts are here to help you prevent these losses from occurring.

Learn how to protect your profitability from our eight ecommerce experts. We hope their stories and experiences help your future business plans.

“Amazon has increasingly strict requirements for sellers and meeting prime delivery requirements is a must. Having a solid understanding of what those requirements are before diving into FBA / FBM will cause fewer issues down the line with automated integrations. Missing out on simple requirements can impact profit greatly as time can be wasted trying to make up for adhering to Amazon policies. Automated integrations can help minimize other potential pitfalls like order routing, shipment mapping, and support for Prime fulfillment options.” - Samantha Maze of DropStream

“The biggest hurdle currently affecting marketplace sellers that utilize FBA is the poorly planned inbound shipment that depletes FBA stock limits. The slow-selling stock in FBA warehouses blocks new shipments unless there is a removal of orders to open space. This is an extra cost that hurts sellers which can be prevented with better purchasing and replenishment. In addition to better planning, having a net profit-minded pricing strategy is the easiest way to generate extra revenue and improve business performance.” Gary G. of StoreAutomator

“First, you should first read their policy and terms of use. You need to know Amazon’s policies in order to comply. Second, you should also join the Amazon PPC and when you have more clicks and conversions Amazon will place you higher on the organic rankings as well. Next, be aware of your competitors. Do you have your own brand with products that almost no one else sells or are you a reseller? The more competition you have, the lower the profit for each sale. Lastly, perform research on how your competitors' titles and other fields look like and check if you miss important keywords or keywords that have much less competition. For less popular keywords you will rank higher without any other big efforts.” -Pawel Fijak of DataFeedWatch

“Non-compliance is a huge time and money expense. If you send items into the FBA network that aren't prepped well, Amazon will either send them back or charge you to prep them properly. Either way, it takes time and your inventory gets stuck in an FBA purgatory when it could have been generating profit for your business instead. Another big mistake is sending too much or too little inventory. This is a killer because it --again -- costs time and money to correct, in addition to lost opportunity cost. Send too much and you risk running out of stock in other channels, and having to jump through hoops to get your inventory back (especially these days when supply chains are tight and it isn't as easy to just order another shipment of your items). Send too little and you go out of stock, which hurts your rankings and allows your competitors to gain an edge.” - Rachel Go of Deliverr

“I have spoken with so many FBA sellers who have either received updates that - even after triple checking the heck out of their FBA shipments/workflows "to a T," Amazon will still tell them either: they under-received X units, they over-received X units (this one always blows my mind), or they tell the Seller they found X units days later. My point is that a lot of Sellers get involved with FBA and expect Amazon to hold themselves accountable, but these small margins of errors are very dangerous and if they go unchecked too long, then this will hurt your Amazon Seller Rating with customers. Make sure you read about all the pros and cons of FBA before you decide to invest. Sometimes going with another 3PL is a better option if you are looking to avoid your own in-house operation.” - Rodolfo Villarreal of Skubana

6. Steer Away From Reliance

“Sellers can become too reliant on Amazon FBA and don't focus enough time on diversifying their sales channels. Amazon has 2M active sellers so the service provided to sellers is relatively limited and a seller's control of their own inventory is really limited. Given the recent supply constraints impacting most verticals/industries, spreading out a seller's inventory can have negative effects. Once inventory goes to Amazon, it's very difficult to pull it out in the event a seller has to supply other sales channels (like retail). ” - Brian Tu of DCL Logistics

“Amazon is really good at hiding the real cost of some services. A big mistake of a new seller is to think that with a low margin you can work in Amazon. Thus creating a lot of surprises in your P&L (profit and loss statement) and you need to be aware or prepare to support it. The customer policy that Amazon offers to its customers is not easy to support for a seller and must prevent (with some resource) all the returns that could be at the first steps. Returns, extra cost of delivery, delay by the internal process of amazon, and not having a FBM plan are big mistakes that could affect your profitability. Ask for help from professional agencies that can support you in the selling process if you want to survive as a seller.” - Carlos Garijo González

“The top three nuggets I would share on Amazon FBA include common mistakes and a bit of advice. A common mistake I see is sellers not understanding how the items being sent to FBA warehouses are performing and replenishing stock to FBA which is not profitable. Additionally, I see sellers who underutilize their FBA inventory for other purposes such as multichannel or even share inventory values between an FBA and FBM listing to maximize the efforts across all the stock they have available for sale. Finally, I recommend analysis of the FBA fees and knowing what items may be selling fantastically, but would be more profitable to bring in house and which items would be turning at a faster rate in an FBA warehouse and yield a better result, ultimate having visibility on advanced analytics ” - Shannon Sharpe of Skubana

Interested in learning more about how Skubana can help you avoid under and overselling your inventory?

Ashley Brown is the Partner Marketing Manager at Skubana. She’s passionate about people, thinking outside of the box, and ecommerce!