Moonglow’s Head of Operations on Skubana: 'The ROI is incomparable' 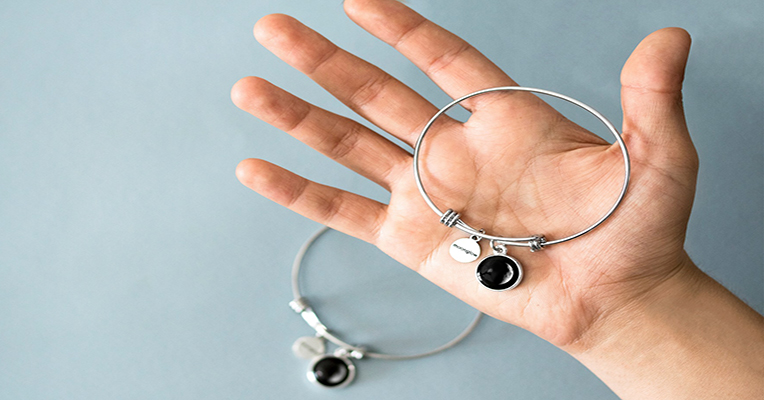 About the company: Moonglow sells customized jewelry featuring phases of the moon. In 2018, the brand set a goal to scale the business to ten million in annual revenue by the end of 2019. To do so, the founders implemented Skubana to manage the operations and unique workflows of their business. As Head of Operations, the author Calli Grace spent almost three years leading the daily operations of the brand. 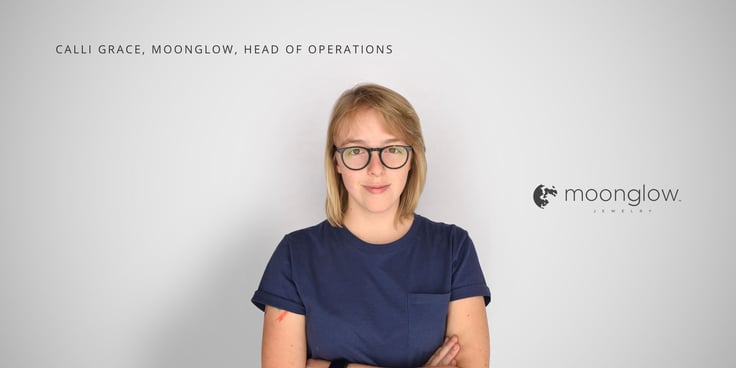 In 2018, our team found ourselves overselling products. Truthfully, we had no visibility into what we were selling. Because it’s custom jewelry, we have around 700 component pieces here in our warehouse, and then we have about 5,500 potential combinations of sellable products from variations of 165 styles. We were making about 60 sales a day, but there was just no way of tracking, quantifying, or forecasting.

The year before we joined Skubana, we did less than a million in Q4. It was a healthy number, but we knew we could do more. We had thousands of orders during Q4 that were oversold for weeks, which was causing negative reviews. So much payroll was wasted on contacting customers. We were trying to control as much as we could, but we could not kick it up to the next level and invest more in our marketing and ad spend until we were ready to handle that workload on the backend.

And so that’s why we switched over to Shopify and why we set up Skubana. By giving us that operating platform, Skubana enabled us to hit $2.5 million in the next year for Q4. We would not have been able to handle the mess and the volume that would have been created from those additional sales if we didn’t have this platform in place. With Skubana, we were able to triple Q4 revenue. The ROI is just absolutely out of this world. 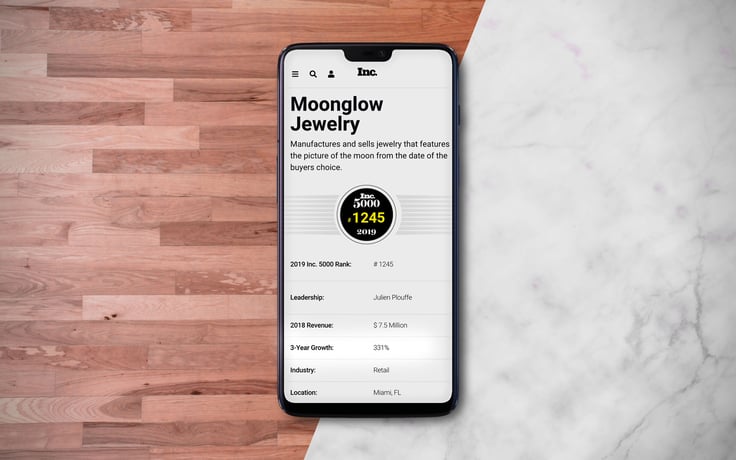 "We would not have been able to handle the mess and the volume that would have been created from those additional sales if we didn’t have this platform in place. With Skubana, we were able to triple Q4 revenue."

How Bundles and Kits Made the Difference

One thing that set Skubana apart when we were looking for a platform is its ability to build and track bundles and kits. Since we work with a lot of dependent inventory (components of final pieces), we needed to make sure that the customer’s final custom piece was going to be appropriately deducted from all component SKUs on the backend with each sale. Using a bundling workflow in Skubana was the best way for us to do this.

In Skubana, bundles and kits can function similar to a bill of materials. Other platforms could not assist us with that. As much as I tried to fill them in on the way that our inventory worked and how we needed to set up the custom solutions, no one seemed to be able to bridge that gap and find a way for it to make that work for us. Skubana was able to set that up like a bundle to deduct everything that we needed while maintaining accurate stock counts across our organization.

How The Team Uses Skubana Everyday

Skubana is our bread and butter operationally. Everyone from the top down is using Skubana, and the majority of our team is handling Skubana every single day.

Our creative director and cofounder are using Skubana daily to gain complete visibility over our inventory and order flow. She’ll be traveling the world, and she can see exactly what we have on hand and what we’ve been selling. Our CEO tracks POs to see how much we’re spending and to determine the ROI we’re getting based on the amount that we’re spending on replenishment.

Within my team and the operations department, the fulfillment team is working on Skubana every single day. I’m handling physical cycle counts in there. The team is printing the orders and shipping labels, troubleshooting, validating the addresses, shipping orders, all the nitty-gritty details within the fulfillment process.

Skubana is fueling our website. It’s giving Shopify real data in real-time so that we never oversell again. 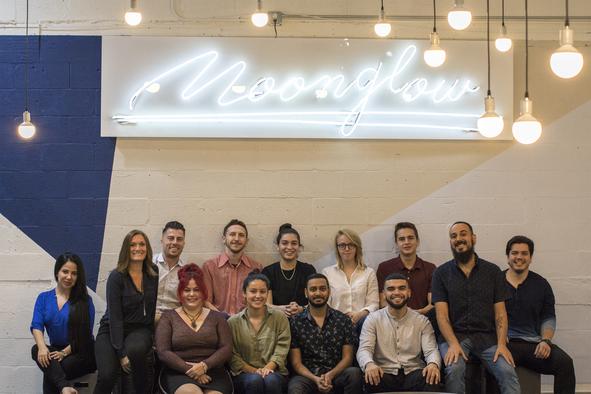 "Everyone from the top down is using Skubana, and the majority of our team is handling Skubana every single day."

For me, one of those valuable things is Skubana’s Orderbot functionality. My team can print up to a thousand orders within 15 seconds, thanks to the Orderbots in place. If we did not have that, we would be blowing money on payroll.

Today, we’re at an error rate that is consistently below 0.5 percent, but it’s much closer to 0.35 percent. All of that is because of the redundancies that have been automated with investments like Skubana, Orderbots, custom packing slips, and the flexibility to custom code if needed. The ability to change the output on a simple thing such as a packing slips right within Skubana as opposed to using another app or plugin where we’re printing all necessary documentation with a single click -- has created one very smooth workflow.

Why She Recommends Skubana

I think for people like me, there’s always a lot of concern. You don’t want to go through the process of onboarding and then have to switch because you start using the product and then realize it just can’t do what you need it to. That wasn’t the case with Skubana. Skubana’s team has thought of all of the nitty-gritty functionalities that you might need, great ways to automate, and are constantly working on a fully flexed list of partnerships and integrations.

Skubana has been one of the key tools that we’ve used in our growth, and without Skubana in place, we would not have been able to scale to the level that we have. It’s always been competitively priced. Support has been responsive and onboarding was smooth. When there are concerns and needs, if there’s ever anything that we feel like we’d like to see on the platform, I actually feel like Skubana is listening to their clients and working on implementing those requests.

"Skubana has been one of the key tools that we’ve used in our growth, and without Skubana in place, we would not have been able to scale to the level that we have."

When all other platforms failed to meet our needs or were too robust, Skubana saved the day. They provide a UI that’s easy for our team to navigate, and their automation is seamless. Our onboarding process was transparent, and they let us move at the pace best fit for our team. I would highly recommend Skubana for any e-commerce brand, even custom ones with an array of SKUs. Skubana helped our highly customizable jewelry brand track every single core product via bundles & kits, and the ROI is incomparable. 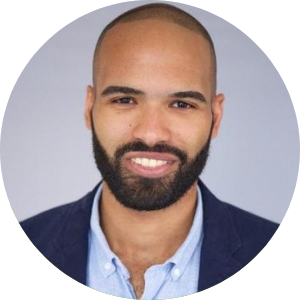 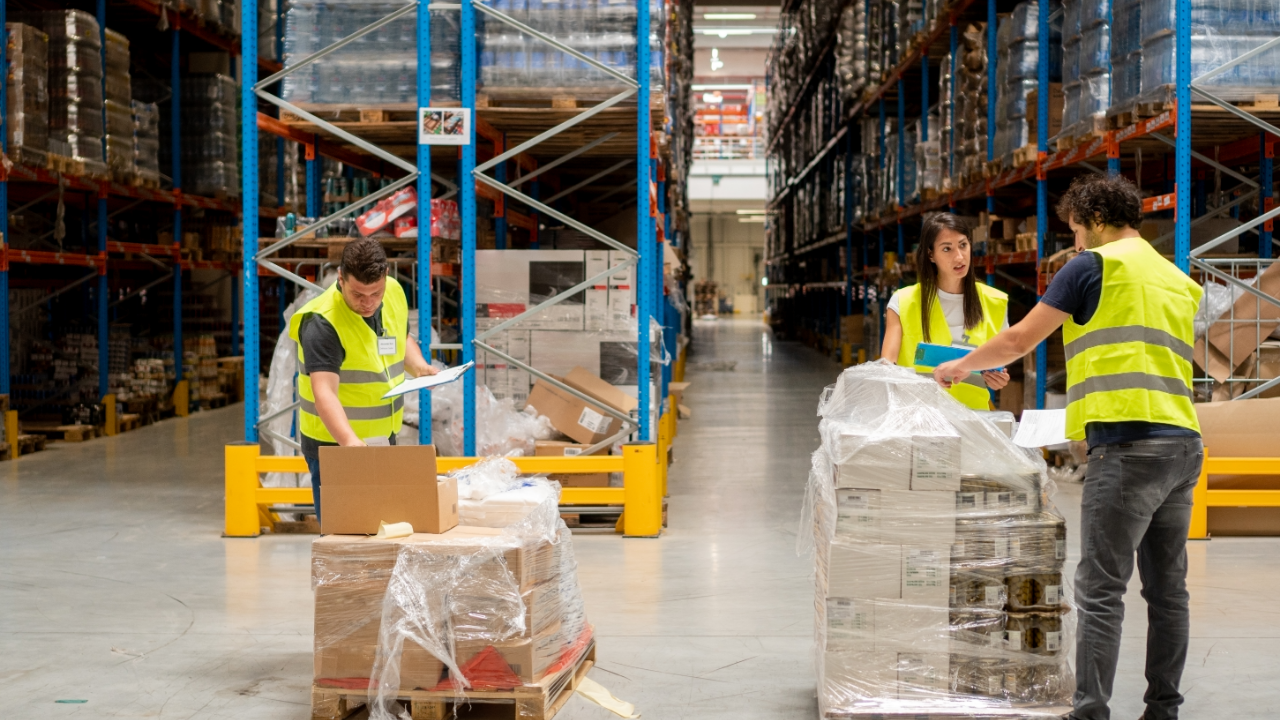