A Summary of What South Dakota v. Wayfair Means for Online Merchants 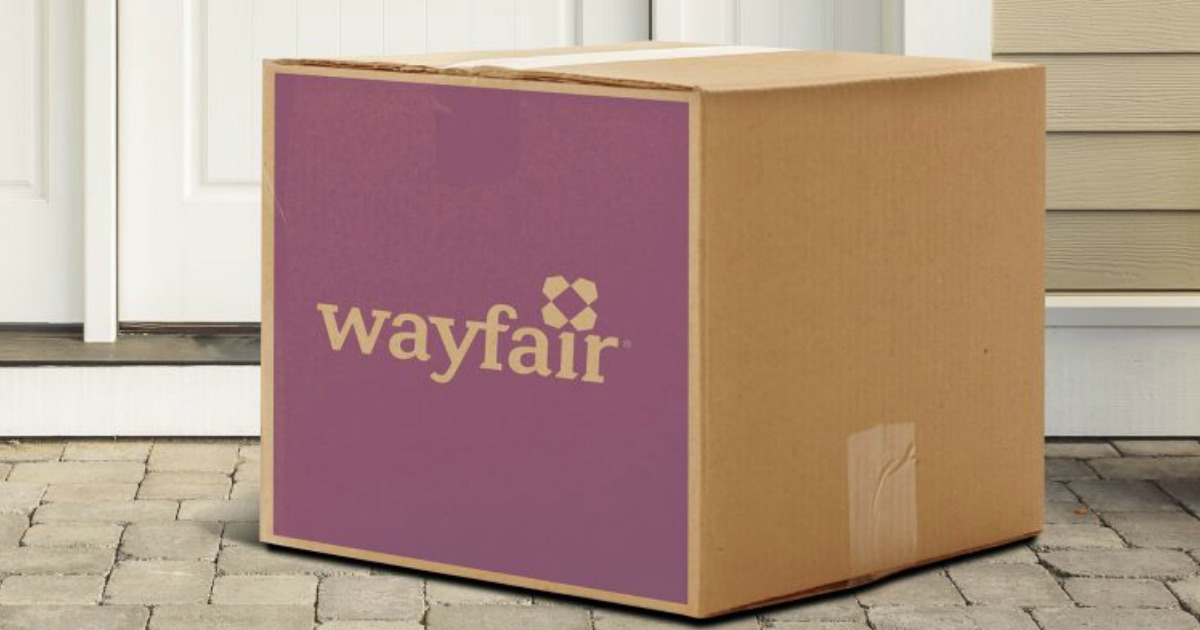 This is a guest post written by Tyler Jeffcoat the CEO of Seller Accountant.

On June 21st, the Supreme Court issued a long-awaited opinion on South Dakota v. Wayfair, INC. The Court ruled in favor of South Dakota against Wayfair and other large online retailers and overruled a landmark supreme court case from 1992 commonly called “The Quill’ case.

The Quill Case limited a state’s ability to enforce sales tax compliance unless a company had a significant physical presence defined as having a physical location, employee or inventory in the state.

South Dakota argued that e-commerce has evolved and exploded in the last 25 years and that the old physical presence rule was creating an unfair advantage for online retailers and was costing the states billions in legitimate sales tax revenue. The court sided with South Dakota giving states more power to collect sales tax regardless of physical presence. In response, each state either has or will pass more aggressive sales tax legislation hoping to collect those billions of lost dollars.

There are three key questions that haven’t been answered:

1. Will this ruling force platforms like Amazon to collect sales tax on behalf of 3rd party merchants?

The shortest answer is No. Amazon’s role in sales tax will be decided by many factors and Amazon has the infrastructure to collect and remit taxes but at this point they don’t have to. As of today this new ruling mainly gives states broad additional power to require sales tax compliance regardless of physical presence.

2. Will smaller sellers be protected?

South Dakota’s law exempts sellers who sell less than $100,000 or 200 transactions into the state in a year. Since SD represents such a tiny percentage of the US population this minimum will protect most smaller sellers. The problem is that 9 other states some with much larger populations have already copied South Dakota’s law including the minimums and a few states are more strict. Many more states will follow suit by creating clarified laws that ensure that they can collect as much sales tax revenue as possible. While the Court affirms South Dakota’s minimums calling them “reasonable protection” for smaller sellers this ruling doesn’t prescribe or limit states at all.

3. How aggressive will enforcement be?

Each state will have to decide how aggressively it will enforce the new sales tax law. This is particularly important with regards to back taxes. If states have longer look back periods or stricter controls then the compliance headache would increase and sellers would have to choose between the potentially crippling cost of getting compliant and gambling that they don’t get audited.

So What Should I Do?

Don’t panic! Understand where your sales are and pay close attention to how Amazon and the states respond over the next few months.