Amazon's Hold on the Throne: Top Amazon Competitors to Watch for 2016

This post is written by Hendrik Laubscher. Hendrik is Head of Product for Africa's largest price comparison engine. He has a decades experience in e-commerce mostly focused on emerging markets.  He writes a blog and curates a weekly newsletter that is read by e-commerce executives across the globe. He is an e-commerce thought leader whom writes for multiple e-commerce businesses.

Does Amazon have any challengers?

I write this in the middle of December when it is peak retailing season and one company is making news in the industry. It is not a retail business in the classic sense nor is it a normal business (more on that in a bit). Amazon, the Seattle based commerce behemoth is on a path to have a mega festive season in which it laid on the pain for competitors and physical retailers.  The US retail industry is seeing a decline while Amazon keeps growing at record rates.

Let me be clear on a few things - I am not going to debate the “not making profit story.” Amazon runs in a different manner and Wall Street is quite OK with it. Secondly, if you want to talk to me about the company being a hell of a place to work - I am proud to say that I have quite a few friends who are employed by Amazon and also know quite a few ex-Amazonians. I write this post basing my thoughts on conversations and what has happened in e-commerce in the last 12 months.

Amazon is not your average company. Amazon is run by a visionary who understands e-commerce and marketplaces better than anyone. He has some of the cleverest people working along side him (they are with respect all unknowns and have one goal - to make Amazon the most customer centric business in the world. Also, Jeff Bezos is one of the handful of CEOs who believes in self-cannibalization (disrupt yourself before your competitors does) and deep reinvestment. These 2 things together has  led to Amazon owning e-commerce in North America and has made it all but impossible for e-commerce businesses to challenge Amazon. So whom can challenge the Bellevue super business?

Yes, I said Google. The Mountain View, California business is in my mind the number one contender to challenge and hurt Amazon. Why? Scale and Money. Google has unbelievable scale and owns the biggest search engine on the Internet.  The Google search index is what Google can use to significantly impact Amazon. I have read articles  about Google starting a marketplace (too much work and a skill shortage problem) and that being the thing that will impact Amazon. 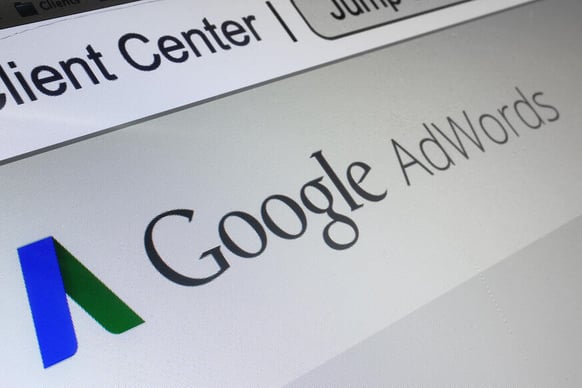 Google will use the money printing machine, called the index, to drive traffic past Amazon without Amazon even being aware of it.  Why does Amazon not use Google Shopping extensions like the entire e-commerce industry? It does not want Google to be aware of their most prized landing pages. Amazon is Google’s largest e-commerce client (to the tune of $140 million a year) and mostly uses text ads to draw traffic to its digital properties. $140 million is little in comparison to the $20 billion a quarter Advertising generates for Google. However there are a few things at play here:

In 2015 Google tried to add more regions to their Express service but overall battled with traction. In most cases they were either entering markets that Amazon Prime Now was in or that startups such as Instacart were already popular. The problem that Google has had with Express is that they have had multiple leadership changes and have battled to move out of the Bay Area.

If Google can remove the external belief that retailers are just a logistics solution for Shopping AdWords extensions, then Amazon could be in a serious pickle. 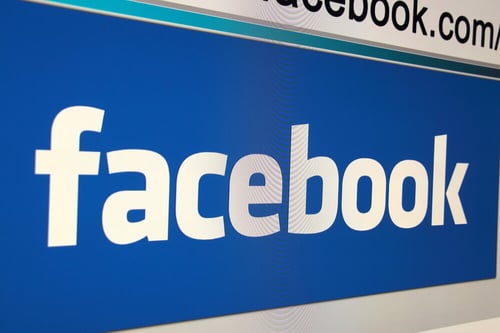 Facebook is one of the few business that has a treasure trove of personal data voluntarily given from customers. With such information, could make Facebook a serious contender for Amazon. Forget about shopping on Facebook - we all know that is a non starter, but Facebook could use the like data they have, to provide retailers with an advertising solution that would give Amazon’s personalization tech a run for its money. Being able to provide retailers that data anonymized would ensure that sales are more personal to customers. This proves to be an invaluable asset as this knowledge was previously unattainable.

Facebook is also one of the few companies that drive significant revenue from mobile. Mobile commerce is, at the moment, nothing short of the wild west. Monetization is difficult and I believe Amazon has confirmed that they are trying to monetize their mobile play better seeing that they gave customers the opportunity to earn referral income. Also keep in mind that Facebook makes significant income from app installations which they could also use as a tool to drive revenue away from Amazon. 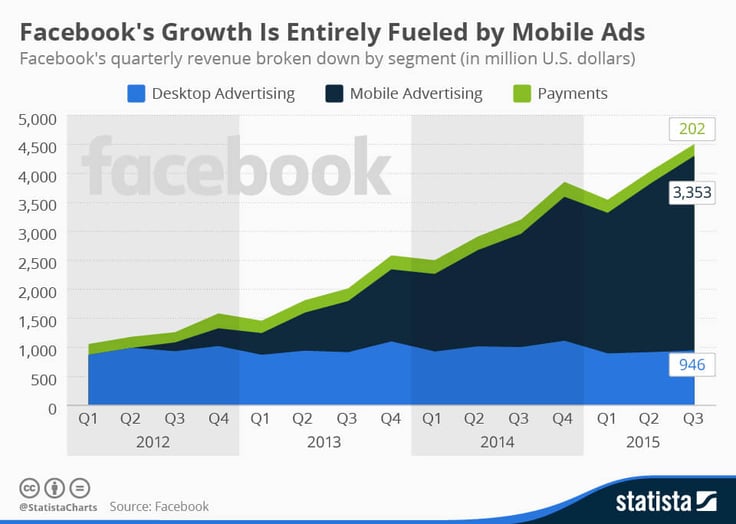 Facebook is still interested in e-commerce as they have retailers paying millions for page likes and for content being seen by customer who follow the pages. Ultimately this is all ways in which Amazon is sidestepped and made redundant by a competitor. Keep in mind that advertising plays a significant role in retail - above and below the line advertising leads to customer visits which converts poorly to sales.

Facebook has also started rolling out an assistant M which provides customers the ability to book restaurant visits etc. Think about this as an extension to Facebook Messenger and then you can see this being the ultimate way in which signals for future transactions can be taught through machine learning.

David Marcus, VP of Messaging Products at Facebook, hopes to make up for that by creating a virtual assistant so powerful, it’s the first stop for anyone looking to do or buy anything. “We start capturing all of your intent for the things you want to do,” says Marcus. “Intent often leads to buying something, or to a transaction, and that’s an opportunity for us to [make money] over time.”

One thing to keep in mind is that Facebook did trials with Everlane and Zulily about using Facebook Messenger as a customer service tool via a partnership with Zendesk.

“This turns support into a revenue-generating center rather than what many people perceive as a cost center,” Zendesk’s director of product, Jason Smale, tells Quartz. Zendesk, which is powering the first two business integrations for the online retailers Everlane and Zulily, shared the following screenshot, showing the other side of the interaction.

Lastly, Facebook is one of the few technologies that have invested into VR (virtual reality).  I can imagine that Facebook could partner with Yelp and Groupon for example and use mobile technology plus VR to provide customers an experience of walking around a shopping mall without leaving their couch.

Facebook has clearly set their plans to emulate WeChat from China. WeChat/Weixin is a messaging app based in China which is literally the only way to do payments for ride hailing.

While seemingly just a messaging app, WeChat is actually more of a portal, a platform, and even a mobile operating system depending on how you look at it. 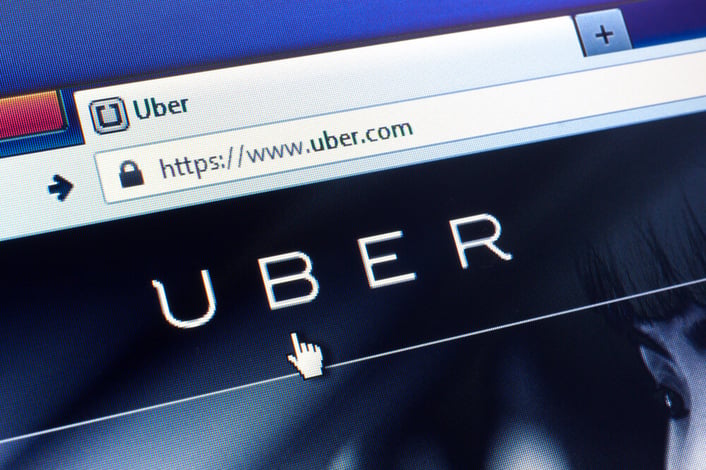 The San Francisco based business has commoditized getting from one place to another all by using your phone. Uber is a demand driven business just like shopping and have already positioned themselves as a partner for retailers.

For at least a year, Uber has experimented with transporting packages in addition to people. Now it’s ready to make the arrangement more formal. The popular ride-hailing service is planning a partnership announcement this fall with big retailers and fashion brands that could number in the dozens, as it looks to make Uber an express delivery option for shoppers on a wide range of shopping websites and apps, according to three sources. Uber could announce the partnerships as soon as late September or early October, these people said.

Uber is not a taxi company, it's a delivery company. And whether its cars are moving human beings or, as they are already in the US, physical products (and no, it's not just cats and ice cream), what it's really delivering is information about how to make cities more efficient.

Jo Bertram, regional general manager for the UK, Ireland and Nordics at Uber, told WIRED Retail that the company's ambition to provide on-demand delivery for restaurants and businesses will reduce congestion in cities, and cut the time between ordering a product and receiving it.

What makes Uber such a competitor for Amazon is that it goes straight after one of Amazon’s guiding principles - convenience. No matter where you are - rush delivery via an Uber car could impact Amazon Prime Now. I believe this is one of the reasons why Amazon has expedited the roll out of Amazon Prime Now.

On Wednesday, Uber embarked on the next phase of its food delivery experiment, launching a stand-alone UberEats app in Toronto. The food delivery app gives users the option to choose from curated lists of items from five restaurants per day or from or from their full menus, much like other players in the food delivery market — Seamless, Postmates, Sprig, GrubHub, DoorDash, and Eat24. And while Uber insists it has no immediate plans to scale UberEats beyond Toronto, it’s clear the company is watching its performance closely to determine whether or not it makes sense to do just that.

Jason Droege, Uber’s Head of Uber Everything — which for now is limited to UberRush and UberEats — said that the idea of spinning out UberEats is an extension of the company’s topline goal of creating a simple-to-use and uncluttered experience. “Requesting a ride through Uber and ordering a meal are two very different experiences,” Droege told BuzzFeed News. “We want to ensure that every Uber interaction is seamless and easy. By building a standalone app dedicated to UberEats it allows us to create an experience that’s tailored to finding and ordering meals with the same simplicity as ordering a ride.”

The point is that similarly to Amazon, Uber has created brand affinity for customers and that is priceless.
In the end if you look at Amazon's competitors you will notice that scale, big investments are needed to challenge Amazon. Jeff Bezos has not been afraid to cannibalize his own business to stay ahead of competitors, so then the question becomes: Are Google, Facebook and Uber willing to do the same? 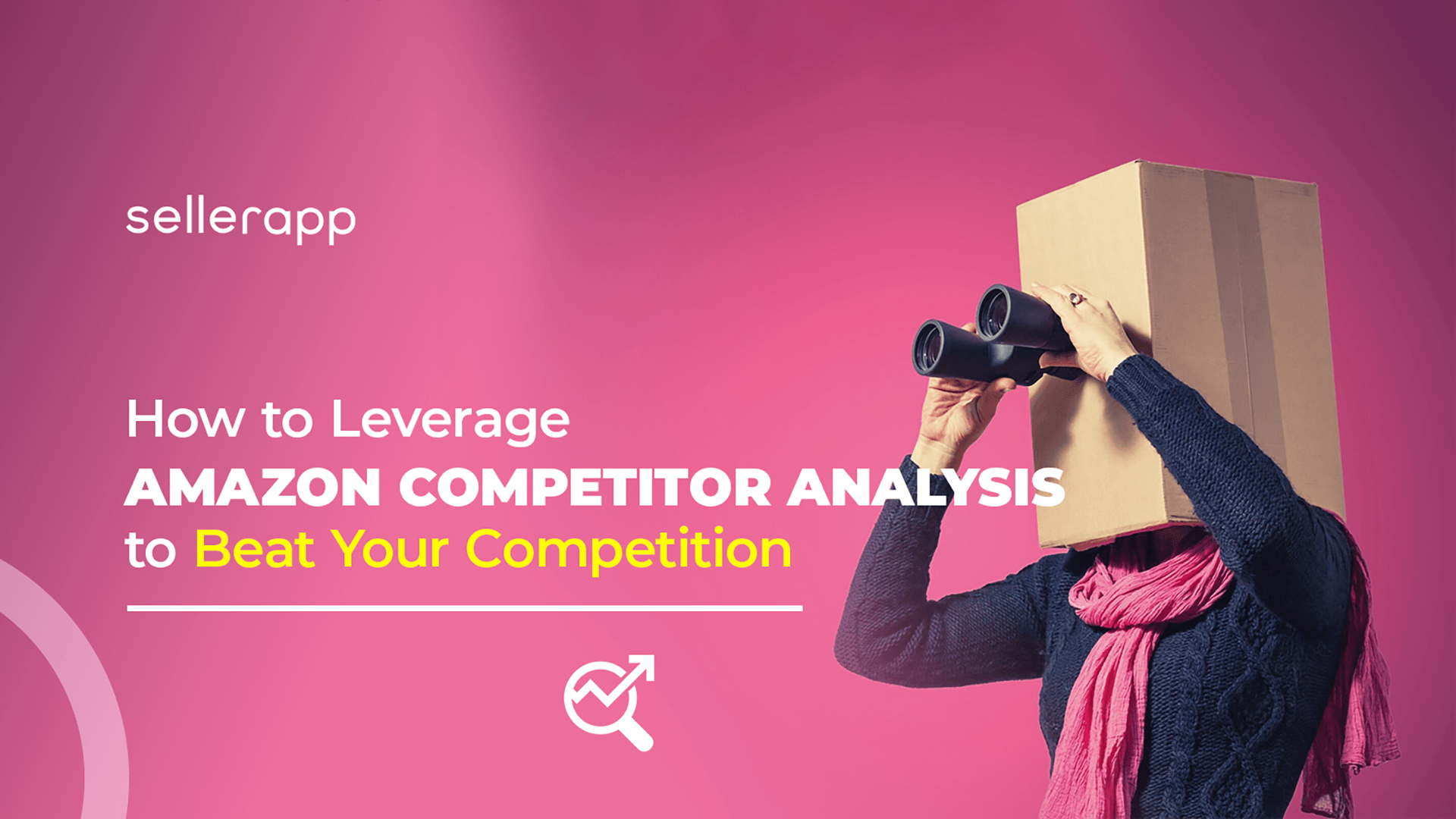