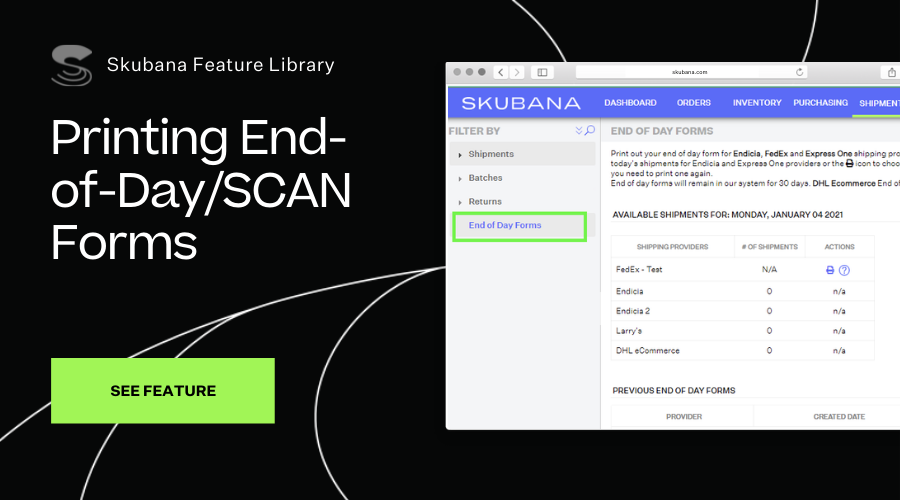 Many Skubana customers process a very high volume of daily shipments. Inside Skubana's shipping module is the ability to print out a form. The form eliminates the need for the shipping provider to scan each label separately, which could otherwise amount to dozens, hundreds, or thousands of separate scans.

SCAN Forms (also called manifest and end-of-day forms) consolidate all of a day’s trackable shipments onto one barcoded form and are scanned by the USPS or Fedex representative when they physically accept daily shipments from a warehouse.

Skubana has End of Day forms for Endicia, Express One, and Fedex shipping providers. UPS is currently not supported. However, if these shipments were created within Skubana, UPS should already have a record of the shipments. If pressed, some Skubana users print out a batch form to hand to delivery drivers.

To print SCAN forms in Skubana, go to the shipments module and click end-of-day forms:

After that, Skubana will generate a PDF form that is available to print. 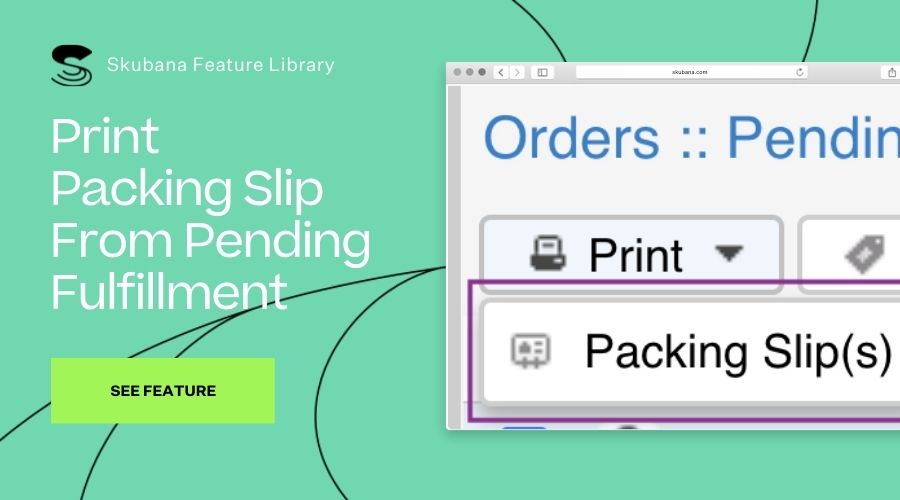 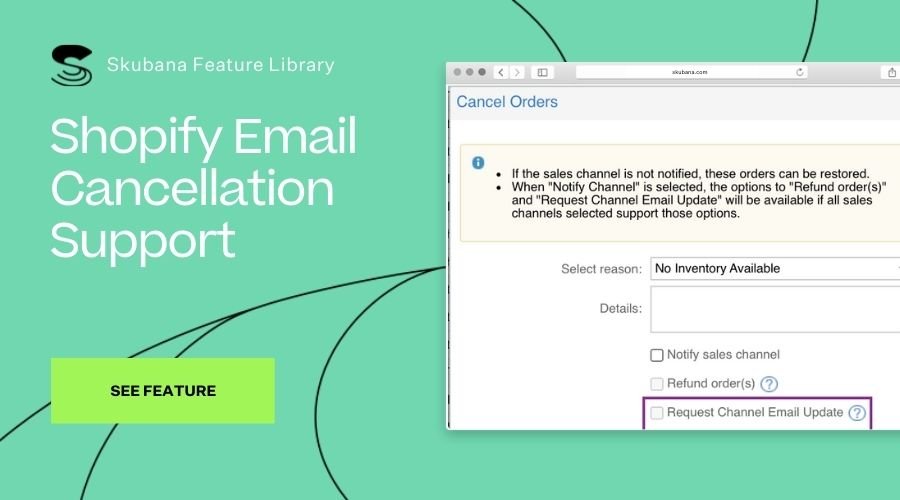