Headless Commerce: Why it’s the Future of Ecommerce 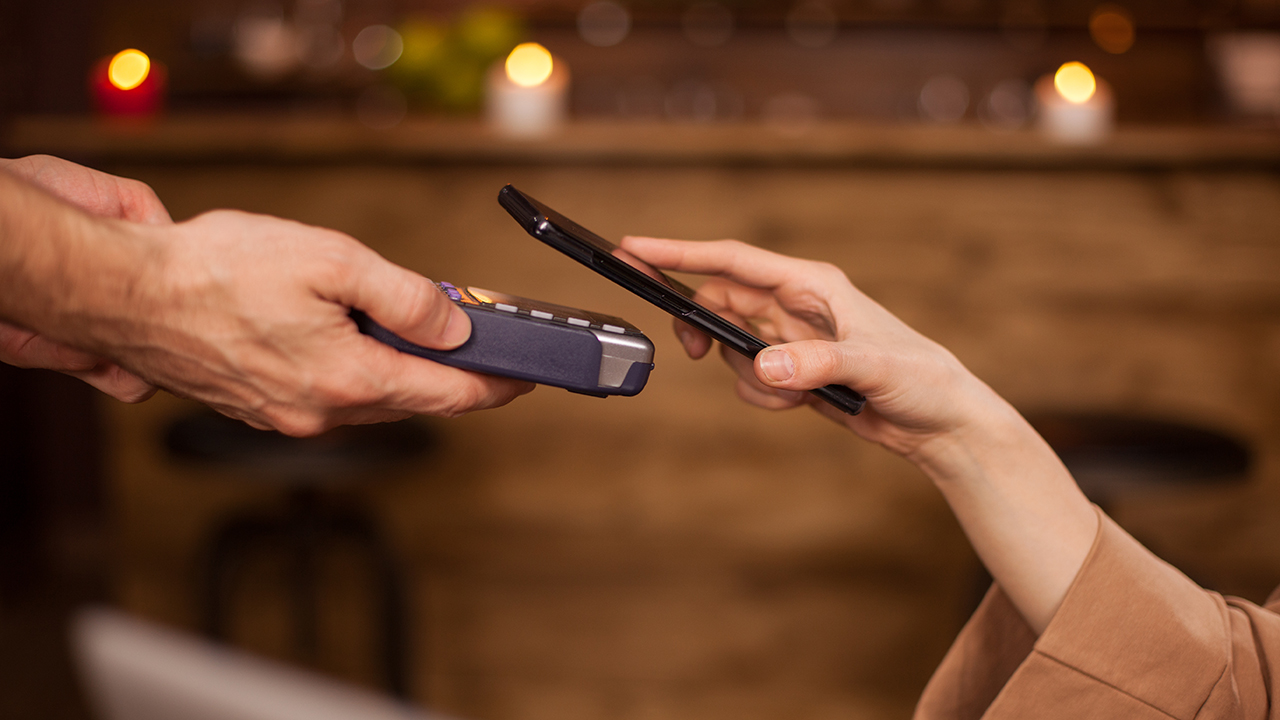 Headless commerce has become one of the most popular trends in ecommerce.

It’s been around for a few years, but the technology has picked up steam as more retailers and consumers lean into online shopping, especially via mobile. Indeed, 61% of online retailers surveyed are either currently using or planning to use headless commerce architecture. Some of the biggest online retailers in the world — Walmart, The Home Depot and Macy’s — have already made the switch.

But what is headless commerce, exactly? And what are the benefits it provides for ecommerce sites?

In this article, we’ll answer those questions and more.

What is Headless Commerce?

Headless commerce is a separation of the front end and back end of an ecommerce application. This type of architecture offers brands the freedom to build whatever and however they want,  enriching the customer experience.

Traditionally, ecommerce sites have been built with full-stack architecture. This means the same platform is used for both the frontend user interface (UI) and the backend ecommerce processes (payments, security, admin dashboards, etc.).

The problem with this setup, though, is that each platform comes with its own set of pros and cons.

Some platforms are better for creating custom frontend user experiences, while others are better for managing behind-the-scenes activity. For example, Shopify is an excellent platform for payment processing and order management, but its built-in features for UI customization are somewhat limited.

With full-stack architecture, there’s no way to choose one platform for your frontend and another for your backend.

Returning to the Shopify example — if you liked its powerful ecommerce engine enough to pick this platform for your store, you would have to find a way to work around its limited UI customization. But, that’s no longer the case.

Platforms such as Shopify, BigCommerce and Magento have released application programming interfaces (APIs) that allow users to connect their backend ecommerce technology to a separate frontend solution (for more on the differences between these platforms, check out our guide on Shopify vs BigCommerce vs Magento). Now, you can have your cake and eat it, too.

And this is what the term headless commerce means: The “head” refers to the frontend of your ecommerce site. By using headless commerce architecture, you can manage your store on the backend platform of your choice without being tied to the platform’s frontend UI tools.

The 6 Technologies Needed to Build a Headless Commerce Solution

In addition to APIs, headless commerce depends on the following technologies:

The downside: Headless setups can be complex and costly to build and maintain.

However, new solutions are entering the marketplace that make headless commerce more streamlined and efficient to operate. Not to mention, they produce better customer experiences and increase conversions. For example, Shogun Frontend collapses the six-part tech stack listed above — instead, you only need the Shogun Frontend platform and a backend software like Shopify to build a headless system.

Headless commerce allows you to mix and match different frontend and backend platforms to build the perfect solution for your specific needs. Which leads us to our first benefit:

There are over 7 million stores on the internet (including approximately 1.8 million based in the U.S. alone). You’ll need every advantage you can get when it comes to standing out from the competition and grabbing the attention of potential customers.

This mix-and-match ability is what led the online registry site Babylist to headless commerce. The company has a relatively unusual way of generating revenue, so a high degree of customization was needed for designing its online store.

Initially, Babylist custom coded everything, which worked well at first. But as sales grew and its customer base expanded into different states, it found itself bogged down by the thousands of lines of code that needed to be written to accommodate different tax situations.

Plugging in Shopify’s headless solution for checkout and order management solved that problem immediately and gave the company more time to focus on improving user experience. Ultimately, this contributed to a 145% YOY increase in Babylist’s order volume.

Another advantage to headless commerce is speed.

These two factors make headless systems significantly faster than full-stack systems. And considering the fact that over half of all web traffic comes from mobile devices along with the fact that 53% of mobile users will back out of a page if it takes longer than three seconds to load, improving speed is sure to lead to many more sales for your store. 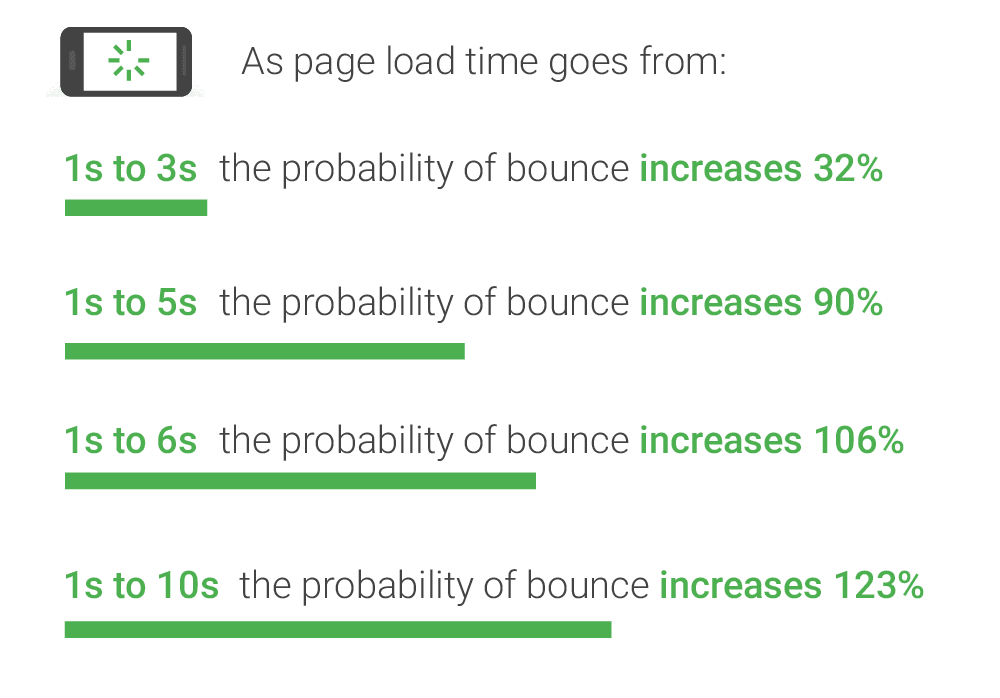 Finally, headless commerce is a great fit for ecommerce businesses that use multiple online storefronts for different languages and locations. In this sort of setup, using full-stack architecture may require you to manage a different backend for each of your sites, which is time-consuming and can lead to data entry errors.

On the other hand, with headless commerce you can manage multiple sites from the same backend. This saves time and ensures that your pricing and product details are kept consistent across all of your sites.

The retail brands Michael Kors and Bosch, which each manage dozens of sites, both found that switching to headless commerce helped them standardize their user experience and make their developer teams more efficient.

The Future of Ecommerce

While the benefits of headless commerce are clear, it should be noted that it’s not for everyone. For instance, newer or smaller stores on a limited budget should consider keeping their costs down by using a full-stack system until they’re ready to expand.

Having said that, there’s good reason why headless commerce has become so popular in recent years: If you can cover the upfront expenses, the improved performance and customer experience with headless commerce will more than make up for whatever it costs you initially.

Adam Ritchie is a writer based in Silver Spring, Maryland. He writes about ecommerce trends and best practices for Shogun.