We helped Nomad on their journey from Kickstarter project to global brand.

In 2012, a few minimalist adventure seekers shared a vision for a product: a discrete and portable charging device. They created the ChargeCard, a super-slim USB Cable charger that fit in any wallet like a credit card, and launched it on Kickstarter on July 18, 2012. After gaining attention from the New York Times, AppleInsider, HuffingtonPost, and Mashable, the project tripled their target funding goal, ultimately raising $161,897.

Over the years, their company, Nomad Goods, expanded their product line and business strategy. In 2018, the direct-to-consumer brand offered over thirty products, which they also distributed through retailers such as Best Buy, Urban Outfitters, and Staples. As a result of expanding sales, product line, warehouses, and sales channels, inventory management issues became a major source of friction between internal teams and dissatisfaction from customers.

Without a single source of truth for their inventory, miscommunications were a daily occurrence. Meetings to discuss new product launches and promotional plans were cancelled in favor of lengthy operational alignment meetings.

Brian Hahn, Nomad’s Co-Founder & COO, spent the bulk of his day hunched over spreadsheets, estimating how much inventory was in transit, at their 3PL, and in their own internal warehouse. Gathering that information was a matter of logging into Symphony, Salesforce, Shipstation, SPSCommerce EDI, exporting that data, and analyzing it in Excel. In July of 2018, Nomad switched to Skubana. The process took only four weeks.

After a tip from a friend who had similar issues, Hahn reached out to Skubana. When it came to selling hundreds of SKUs across multiple channels, he was struck by how adaptable Skubana was to the nuances faced by a brand like Nomad. After looking at several alternatives, one thing became clear to Hahn and his team.

Following the call, Hahn and his team were convinced. Their only concern was regarding the time it would take to move platforms.

“Our previous inventory management system implementation took about nine months to get up and running,” says Hahn. “Whereas with Skubana, we were up and running in about a month.” 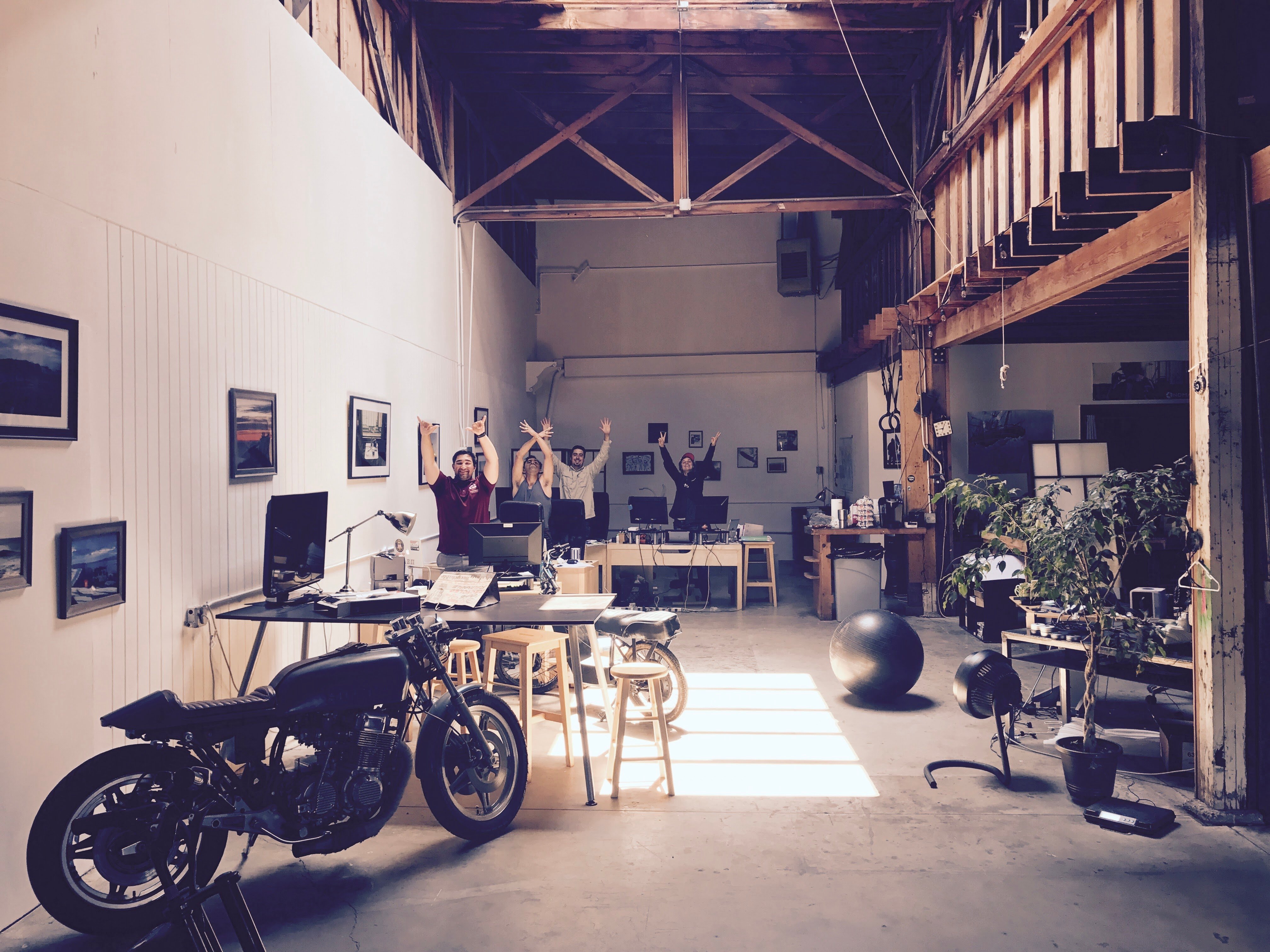 In many classic video games, "God mode" was a general purpose term for a cheat code that made a player invincible. It's also how the Nomad team has come to think of Skubana. “You wake up in the morning, you look at your dashboard, and you know everything that’s happening, and you know what you need to do, what’s an action item, how many orders are coming in," says Bryson Smith, Operations Manager. "We always joked about having a “god mode” and that’s like our “god mode” to look at the whole company and everything that’s happening.”

Modern brands are built on a singular vision and purpose, one that’s easy to hold on to when you’re small and close to every detail. But with every opportunity to scale, comes greater complexity and more chances to fail.

In the struggle to be everywhere at once, you can lose the insight and focus that made you so powerful in the first place. Yet, marketplaces can’t be ignored. In Q4 of 2018, 54 percent of product searches began on Amazon. The site is far more than a marketplace. It’s a search engine.

By integrating Skubana, we raised our sales by 300% 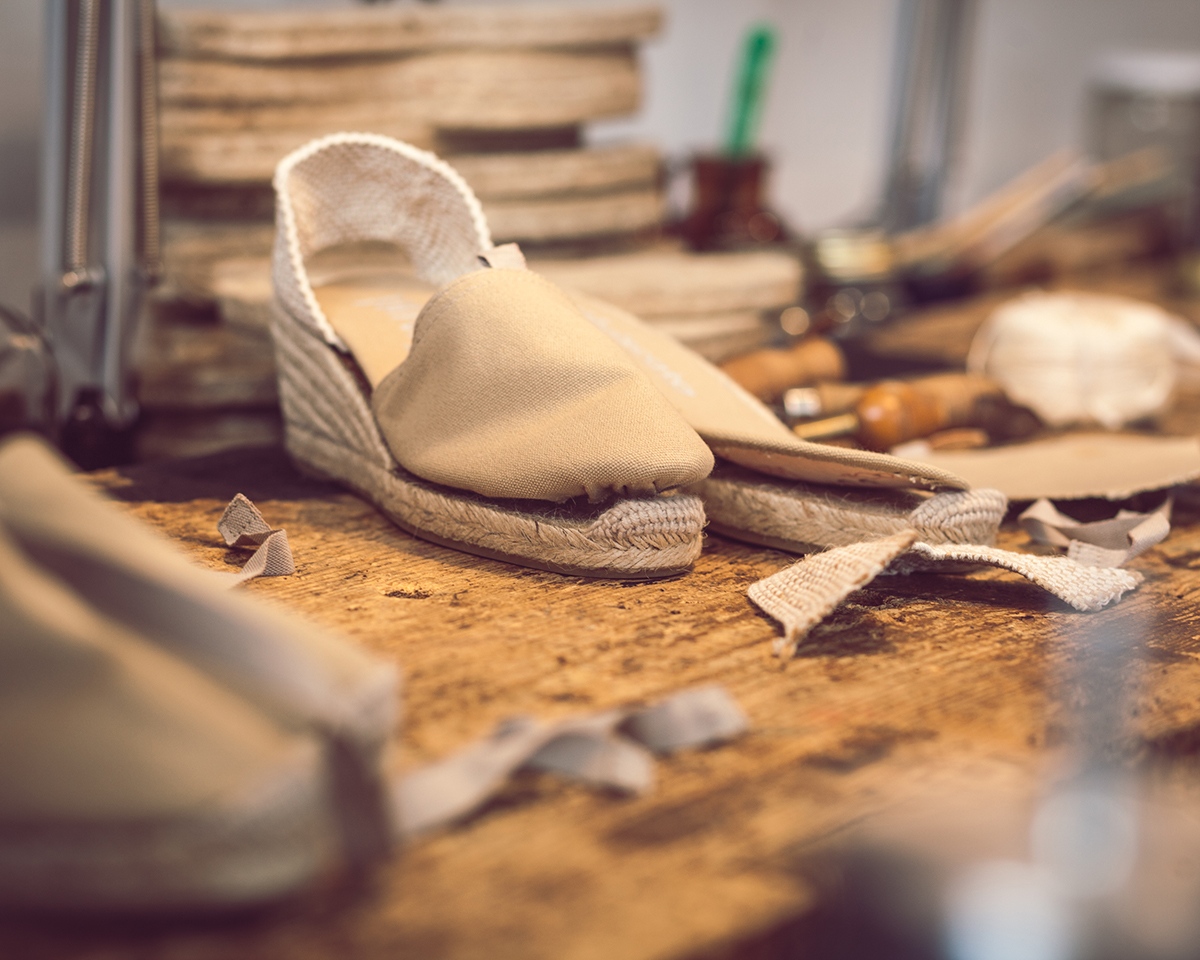 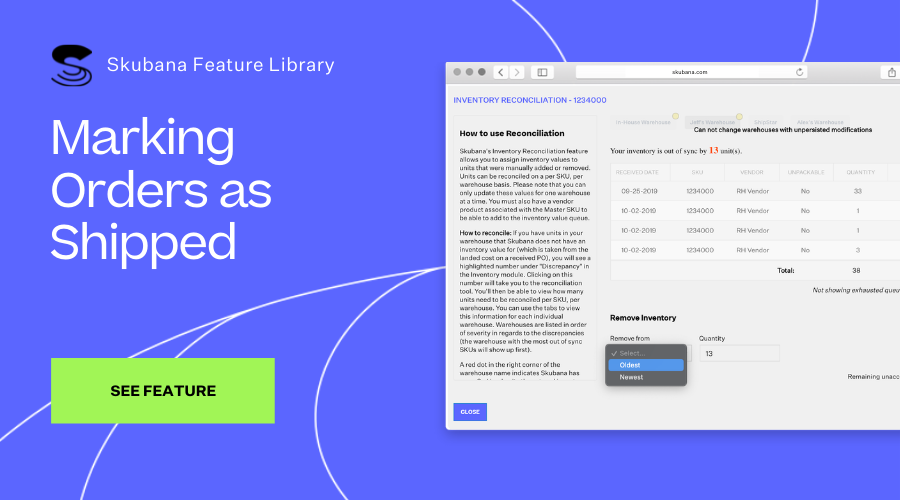